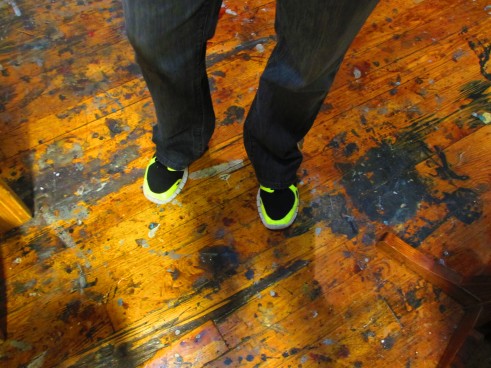 I think maybe one of the most annoying things about breaking up with someone is when you see/hear something that:

1) Ex bf would think is awesome

2) Ex bf would think is funny

5) Reminds you of something you and ex bf shared

And here you are, with your Schmidt (from New Girl) workout video (which isn’t really all that funny) and you want to email/twitter/FB it to him. It just so happens that you and your ex bf used to watch New Girl together every Wednesday night, (because you were in yoga class Tuesday nights, so you watched it on the DVR on Wednesday) and one of your (collectively) favorite characters is Schmidt. It also just so happens that he is not on Facebook, and you just joined Twitter and don’t know how to tweet something by choice, so you have only one option: email.

And you think, wait, it’s been long enough. Like 2 weeks? A month? Six weeks, that’s good, right? A friendly email? That’s not going to hurt anything….in fact, maybe it will help things.

So you send the email and you feel good for half a second. Then he never responds and you feel like sh%^ all over again. That 2/4/6 weeks of building up your ex bf immune system all comes crashing down because he has ignored you– and here you are, back at Square One of getting over him. 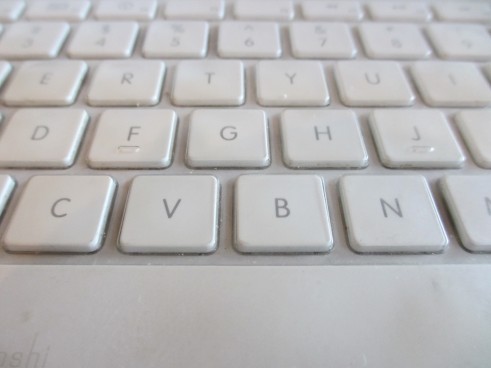 Or you can do what I did, and email it to someone else instead. A friend. Post it on FB. Or do something else. Or, do nothing. I actually opted to do nothing (ok, so I posted the link on this blog, but really, it’s not funny enough to put as a status update on FB. Schmidt is so much better on the actual show. This video is missing the usually witty writing).

Ah, much better. Feeling good for days is better than feeling good for half a second. It is always best to think things through. There is a reason why you broke up and haven’t spoken for 2/4/6 weeks. Just keep going. If there’s ever going to be a reconnection- an apology, a friendship, what-have-you, better to let him be the one to send you the email about it.

2 thoughts on “All I Want to do is Tell You Something….”