You know the game. There’s one more person then there are chairs. You start the music. You stop the music. You go chairless? You’re out. I have nightmares from that damn game. It used to stress the f out of me. I just did not want to be the one caught without a chair. You know those other six year olds who did get the chair just sit there and stare at you like you have Ebola. And you’re poor. And you don’t have what I have, but you want it… sorry, you’re out sucker. No one likes those looks. No one likes that feeling.

This is how a single girl can feel among her married friends; but I don’t– usually. I’m cool with being kicked out in round one, because, honestly, that game isn’t really for me. I’d rather take my time finding a chair I like, than just finding the first one i can land my bum on. Watching the others fight it out, while I’m watching all the action, fruit punch in hand. And I’ve always been cool with that.

This weekend, though, I got a real wakeup call on my situation.

I mentioned in my last post that I went to a Superbowl party. It was a lot of fun, and a great place to be Superbowl Sunday. The guy who invited me texted me, “my buddy says you’re welcome to bring a cute single friend with you.”

I thought, “sure, I could round someone up!” And it hit me- of my closest ten or so girlfriends… I don’t really have anyone left who is single. I think there might be two of us left, but that’s it. Every other person is married or in a relationship. This is of my usual crowd. The gals I talk to regularly.

Seriously. I am one of the last, if not the last woman standing.

It’s kind of a weird experience to realize that. Maybe you married gals out there was the first to get married and that was odd that you were the first woman standing. But I am pretty much the last.

One person (who is very dear to me) said, “I think it’s because you’re the best. Just saving the best for last. You are willing to be patient for the right thing.” I think he was just trying to put a positive spin on it.

Well, I’ll tell you- if you are one of the only gals- or only gal-  in your friend group/s who is not in a relationship or married- it is freaking weird. I usually have boyfriends, but this year have been living up my year of being single— and it turns out-  I’m it. I’m the only single one. It’s really really weird. I don’t feel alone, or left out or anything, it just never dawned on me that I am the only solo person left.

I have a bunch of gal pals I don’t see on a regular basis who are single also- and they are fun to hang out with – for sure. But of my closest people? It’s pretty much just me.

I think I am happy where I am- I am willing to stand on the sidelines of Musical Chairs and wait for a nice, awesome chair that’s right for me. One that looks good and feels good to me. And then I’ll take that chair. On my own time. Who needs to fight for a foldable chair with no music. I’ll find the right chair and keep the tunes going- even if I’m the only one left. 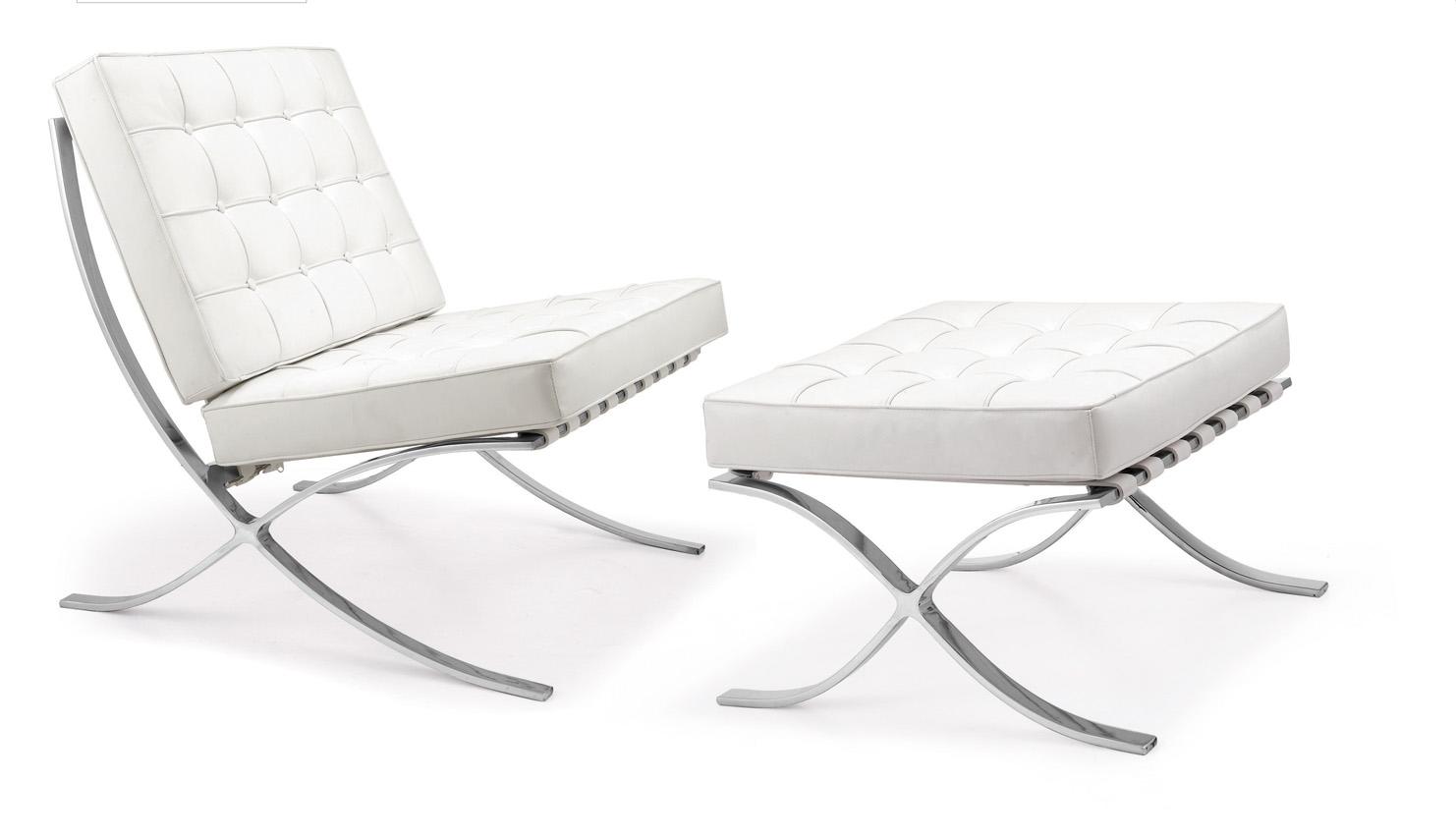