So I ripped off the title. Sophia Coppola knew what she was doing when she aptly named her movie.

Being half-Malaysian, coming to Malaysia is not my first rodeo. In fact, it’s my fifth or sixth rodeo. Each time I visit, it is a special time for me to reconnect with my heritage- something I don’t get a lot of in the US.

My sister-in-law is Philippino and has an insta-community as such. My Latino friends- the same. Koreans? Right there too. Malaysians- not so much. My only real exposure to the culture, the food, and the language is to actually go to Malaysia.

Typically my trips are about two weeks long- but with my new promotion and three international trips in 2012, I was able to squeeze in about seven days of actual Malaysia time.

Seven days is not enough.

The most important part of my trips are reconnecting with my favorite Malaysian aunt and cousins… who, of course, don’t speak English. My parents both are fluent (my mom being from here, my dad a white boy from Montana who lived here many years) so obviously they could translate for me, but mostly, they are involved in their own conversations. 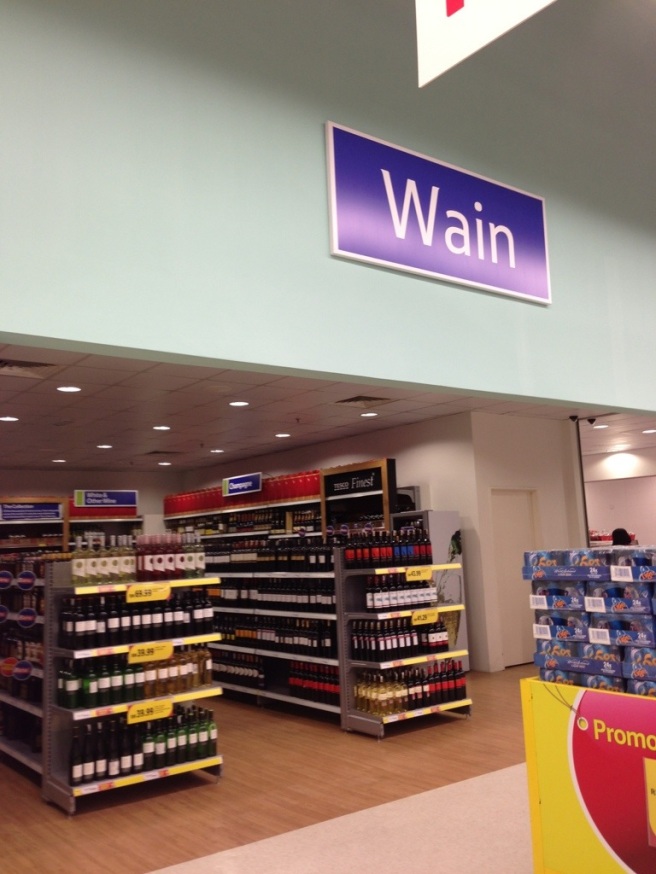 I figured this one out.

As a result- I am forced into silence… a rare thing for me.

I can understand what people are saying, for the most part, thanks to my parents speaking it on and off growing up, and my five other trips. But for me to formulate sentences? It takes about two weeks of total immersion for me to do that …. And I only have seven days. Hence, I'm lost.

I'm put in a position to rely on memories and body language- watching the nuances of hands and facial expressions. Filling in the gaps the best I can to understand simple things like "turn left" and “what time is it?”

It's like I'm a toddler or a student relearning the basics all over again. It’s uncomfortable, frustrating, and absolutely fascinating all at the same time. The fact that I can be rendered silent- that I must rely on gestures and my limited Malay vocabulary – is one of the greatest brain stretchers I could have. I even find myself pulling in French words (my trained second language).

If you’ve never done it – or are scared to- I highly recommend getting yourself lost in language. Go to downtown LA, or hell, just rent Lost in Translation. Feeling a little out of sorts to me, means growth, which I think all of us could do from time to time.