There are a lot of things in life you plan. Because it makes sense to. Because people/children/jobs/organizations rely on you to be as such. I understand that, and embrace it in those areas of my life that require it. But in my extracurricular world… I have found that spontaneity yields the most interesting stories, best memories, and craziest of times.

I’ve been experiencing spontaneity quite a bit these last few weeks. I don’t know if it is because I am/turned thirty-five or what… maybe it was something in the water? But whatever it is, I’m having a hell of a time.

Of course, you have the big spontaneous things- like my entire trip to Thailand. I booked that trip only a a couple weeks prior to leaving. In fact, I just met up with some friends this morning I hadn’t seen in a some time, and they had no idea I’d been to Thailand and back.

With the smaller things, it always seems like the best adventures happen when you are least expecting them to. For instance, I can get all dolled up for a night on the town with girlfriends, and …. nothing. Just a normal, fun night with girlfriends (which is great, but maybe nothing out of the ordinary happened). 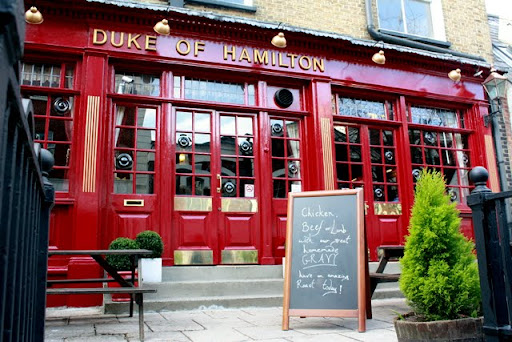 Or maybe, when I was in college, studying abroad in London, I went to my professor’s flat to drop something off, and ended up partying all night in London with her 25 year old son and his friends- in a ponytail, no makeup and a t-shirt and shorts. Or I go to a friend’s house to say hi, and end up dancing to country music on a rooftop with a male model (a straight male model btw). Random. Spontaneous.

Sweatin it Up – Courtesy under5ft.co.za

So when G texted me while I was in yoga training and told me she was in the hood, I spontaneously decided to meet her and it turns out, her boyfriend and four other people- sans shower- all in my sweaty yoga glory… and ended up home at 10am today. I wasn’t partying all night or anything, I was just enjoying my freedom and going with the flow… wherever that flow was taking me, I went with it.

I highly recommend a little spontaneity in your life… it seriously makes for some pretty awesome experiences.