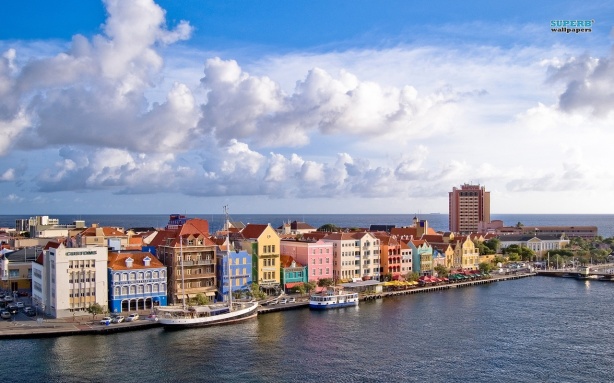 Yikes, this might have been the heaviest and most dramatic episode of the The Bachelorette EVER.

Time for my always delightful recap/commentary.

We open with Emily contemplatively walking along the shore’s edge in Curacao, wondering who to pick.. reflecting upon her hot reality men… she leans down to write “Emily + ?” into the sand only to have a wave wash away the +? not a second later. Wow, that is deep, ain’t it?

Now, I just saw Magic Mike last night, so ripped bods that can move are all the rage right now. I mean, how can you even resist this video.

Ok. back to the date.

They fly in a helicopter – yeah, yeah, haven’t seen that one before. They land on a private island. Just, you me and that camera guy following us around everywhere. Hot.

It’s written all over her face that she is waiting for him to spill his guts and he. Can’t. Do. It. Way to ruin the whole moment, Sexy Sean, by saying, “I can’t remember what I was going to say.” Uh, how about I love you or something like that. But instead, he cooled off in the ocean with a snorkel.

Now, I think Sean is adorbs. And I know it probably was hard for him to say/do anything. But like I’ve said a thousand times before- if a guy wants a girl bad enough they will do whatever it takes to get their girl. They just will. He who hesitates is lost.

His letter to little Ricki did create a little mist in these eyes, but her waiting waiting stare cleared that right up.

Fantasy Suite- wow, first time no one spent the night since Elaine and Aaron Buerge me thinks! But of course they did hot tub it up- nice, Bachelor/ette.

BODY LANGUAGE ASSESSMENT ON SEXY SEAN: She was leaning in toward him for kisses, wanting him to lean in, but he was kinda awkward.

Sandwiched in the middle with sloppy seconds is my favorite hipster, Jef.

Three things: hair hair hair. I can’t get over his hair.

I kinda want to see him in glasses. Of course, all I could find were hispter RayBans:

There is a lot of jumping off things in this date.

There were a few cheeseball lines, like, “The sun is setting in Curacao, but our life together is just beginning.” I think you just stick to your day sayings: 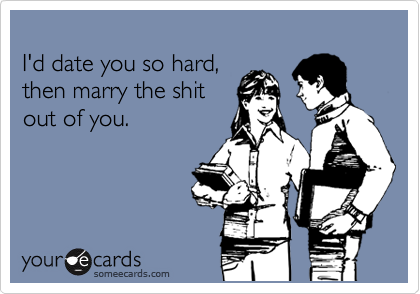 I liked that he asked her the questions. Do you think I’ll be a good parent?

Love that he is aware of the fact that his family is watching the show. FINALLY, someone who comprehends this phenomenon. I also dig that he is always one step ahead of little Em. She called him “honey” did you hear that?

BODY LANGUAGE ASSESSMENT: She always grabs his head (great ring, btw tonight, Em) and he always leans into her.

Ok, arie is kinda hot in this pic. http://www.examiner.com

PDA city. Blah blah. So much B roll on making out.

Ok, back to the blog… conversation feels more forced than Jef’s. Love Em’s mala bead necklace…. more on those in tomorrow’s post.

Arie’s face cracks me up on the prospect of waking up at 530am daily. I did like that he was asking questions and being realistic about the kid. For some reason this was the least interesting date to me- I can only watch so much making out, I think. I love that Emily doesn’t trust herself- so much so, she didn’t even offer the Fantasy Suite card! Dayum.

Em- not digging the outfit, dear. Boobs too big for that necklace.

I love during the sit down with Chris Harrison, she says, “this makes me sad.”
Chris acts all surprised, “really?” WTF, CH. You’ve been through 300 of these and you don’t know why they are sad. Are you kidding me?

So, she let go of Sexy Sean. Poor kid. Although, that was probably the classiest goodbye scene in Bach history. Seriously, they were both so good. I don’t think you have to worry about anything, Sean. Any of these things that happen… whether you visualize Em as your wife, or, maybe for you all out there, you’ve visualized your future home, or a new job, or whatever… and it didn’t happen… how many times did you look back and feel thankful it turned out that way? The same will be for Sean. No need to worry for him.

In the meantime Sean, Plow Pose (Halasana) is very restorative, if you’re interested… here’s how to get into it, Courtesy Yoga Journal:

Regular practice of Halasana and Sarvangasana,  gives strength, joy, calming the mind, and confidence. Some people, however, should steer clear of this superduo of poses—if you have neck injuries, high blood pressure, or glaucoma, avoid them.

From Salamba Sarvangasana, exhale and bend from the hip joints to slowly lower your toes to the floor above and beyond your head. As much as possible, keep your torso perpendicular to the floor and your legs fully extended.

With your toes on the floor, lift your top thighs and tailbone toward the ceiling and draw your inner groins deep into the pelvis. Imagine that your torso is hanging from the height of your groins. Continue to draw your chin away from your sternum and soften your throat.

You can continue to press your hands against the back torso, pushing the back up toward the ceiling as you press the backs of the upper arms down, onto your support. Or you can release your hands away from your back and stretch the arms out behind you on the floor, opposite the legs. Clasp the hands and press the arms actively down on the support as you lift the thighs toward the ceiling.